How Colleges and Universities Can Achieve a Digitally Integrated Campus 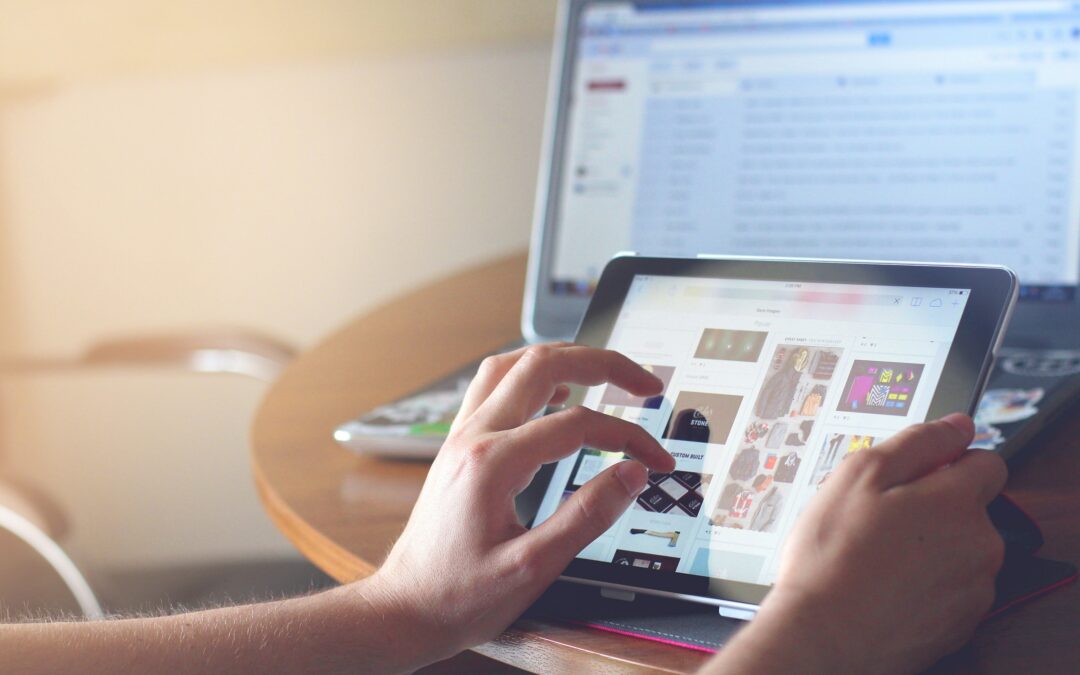 This is the fourth in a series of posts discussing critical aspects of the Educause report “Top 10 IT Issues 2020: The Drive to Digital Transformation Begins.”

Last year, Educause released their annual report of the top IT issues facing higher ed. The report was released before the COVID-19 pandemic threw higher education into chaos. However, that doesn’t mean the issues in the report became irrelevant. In fact, many of them became even more important as the year wore on.

Digital integration, the fourth issue on the list, is a prime example. Many higher ed institutions have been operating with a plethora of applications, platforms, and databases on campus—few of which are interoperable or scalable to the necessary degree. This patchwork system may have been holding up for the most part before the pandemic, but the switch to virtual learning has made the need for a truly digitally integrated campus more pressing than ever.

Why the need for digital integration?

Over the course of the past two decades, campus life was revolutionized as more and more information was digitized and processes like choosing classes or checking grades moved online. The side effect of all this was a campus-wide scramble to add apps and systems that accomplished the specific goals of various departments and entities within the institution. The predictable result was siloed data and a data foundation that looked a lot like a Jenga tower right before it topples.

The Educause report is clear—it’s no longer acceptable for campus leaders to think of their data systems as “independent products or services.” It’s time to integrate all the legacy on-premise systems, all the databases, and all the miscellaneous SaaS apps that have mushroomed up across campus.

Doing so is critical to opening the flow of data across systems, making processes more effective and efficient, while simultaneously making it easier to collect, categorize, and use the massive amounts of data that a high ed institution generates.

How will it happen?

That all sounds great. But if you want to eliminate the cost of custom coding APIs, quickly add new tools when you need them, and make the most of the data your institution generates, you’ll need more than wishful thinking.

What you’ll need is a single platform that integrates all the data systems on campus, scales quickly and easily, and is cost effective.

At N2N, our Illuminate platform was built for just this situation. Illuminate quickly and seamlessly integrates all those free-floating databases, apps, and systems that have cropped up over the years, facilitating the flow of data and ensuring a more holistic approach to data on campus. Just as importantly, it also replaces the Jenga-tower foundation with a scalable, interoperable data infrastructure that’s ready to meet the challenge of a new decade.

Every higher ed institution is making plans and taking steps to ensure its viability in our new normal, and a digitally integrated campus is at the heart of all these plans. 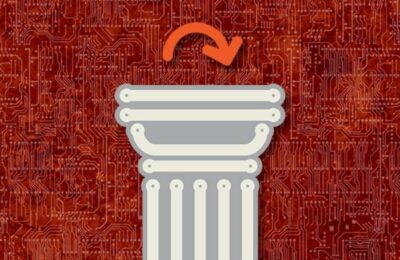 EDUCause IT Issues 2021: The ‘Restore’ Scenario

EDUCause’s report on the most pressing IT issues for higher ed next year, 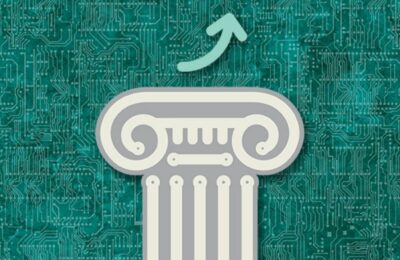 EDUCause IT Issues 2021: The ‘Evolve’ Scenario

EDUCause’s report on the most pressing IT issues for higher ed next year, 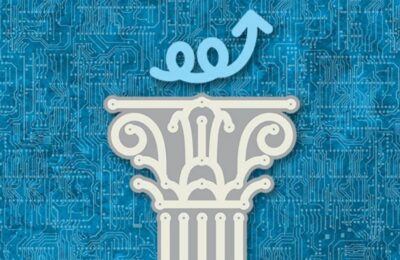 EDUCause IT Issues 2021: The ‘Transform’ Scenario

The EDUCause report on the most pressing IT issues for higher ed next year,