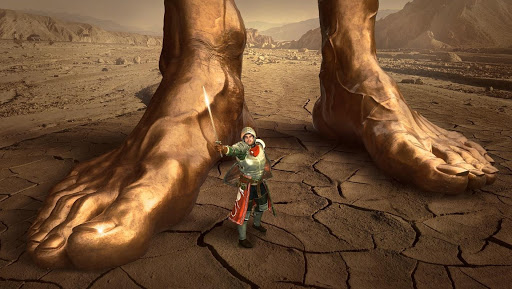 Growing up, did you ever see the Mickey Mouse cartoon The Brave Little Tailor? The one where Mickey takes on a giant who’s wreaking havoc all around the countryside, sitting on farmhouses, downing handfuls of pumpkins like they’re candy, and smoking haystack cigars?

Well, Disney’s take on the story was based on one of Grimm’s fairy tales, called Seven At One Blow, which tells the tale of an eminently resourceful tailor who comes up with unique solutions to a series of challenges and eventually ends up as king.

The story starts with the tailor gleefully boasting about the fact that he unexpectedly managed to swat 7 flies at once, to keep a pie safe – but of course, his “seven at one blow” is misunderstood, and lands him in all kinds of sticky situations, which result in him besting several giants, an evil unicorn, a murderous wild boar,  the army, and even the king, all by using his wits and the various items in his pockets.

You could say his kingdom had its share of problems – and pretty unique ones at that. Have you ever heard of an evil unicorn before?

At N2N, we like to think of ourselves as similar in some ways to that gallant tailor.

Because here’s the thing.

Every college, every university, has a unique IT set-up, a unique way of doing things, and unique challenges and problems they’re looking to overcome.

Maybe they use Banner, PowerCampus, or Colleague. Or maybe they use PeopleSoft, CampusVue, or Jenzabar. They might use Canvas, Blackboard, Moodle, or D2L…Salesforce…Oracle…or any number of other shiny new SaaS apps or creaky old legacy systems.

That’s where we come in.

And fell seven with one blow.

With a single solution – our API Management Platform, Illuminate – we can help any institution with any integration challenge.

Don’t believe us?  Toss a few giants our way and then stand back and watch.

And we’ve helped individual institutions solve their own most pressing integration challenges.

Whether we’re swatting flies or cornering evil unicorns, N2N’s Illuminate platform doesn’t just help with one problem, or one system – we can help you with all of them, in one fell swoop.

So what are your institution’s evil unicorns? Give us a call and let us know. We’ll get our fly swatter ready. 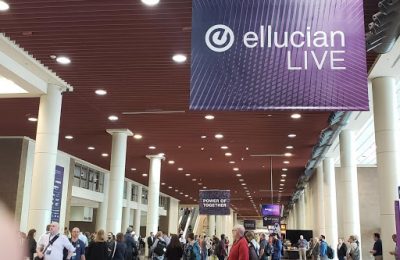 What All the Buzz Was About At Elive 2019

Who doesn’t love a good conference?! They’re almost like company-sanctio 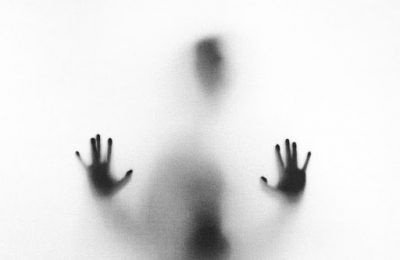 Your Data Warehouse may be Dangerous 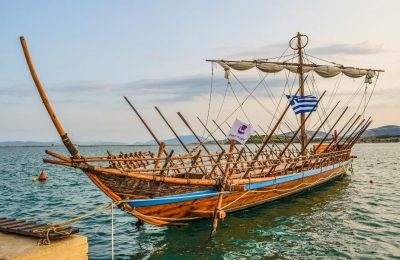