What’s Your Institution’s Top IT Issue? 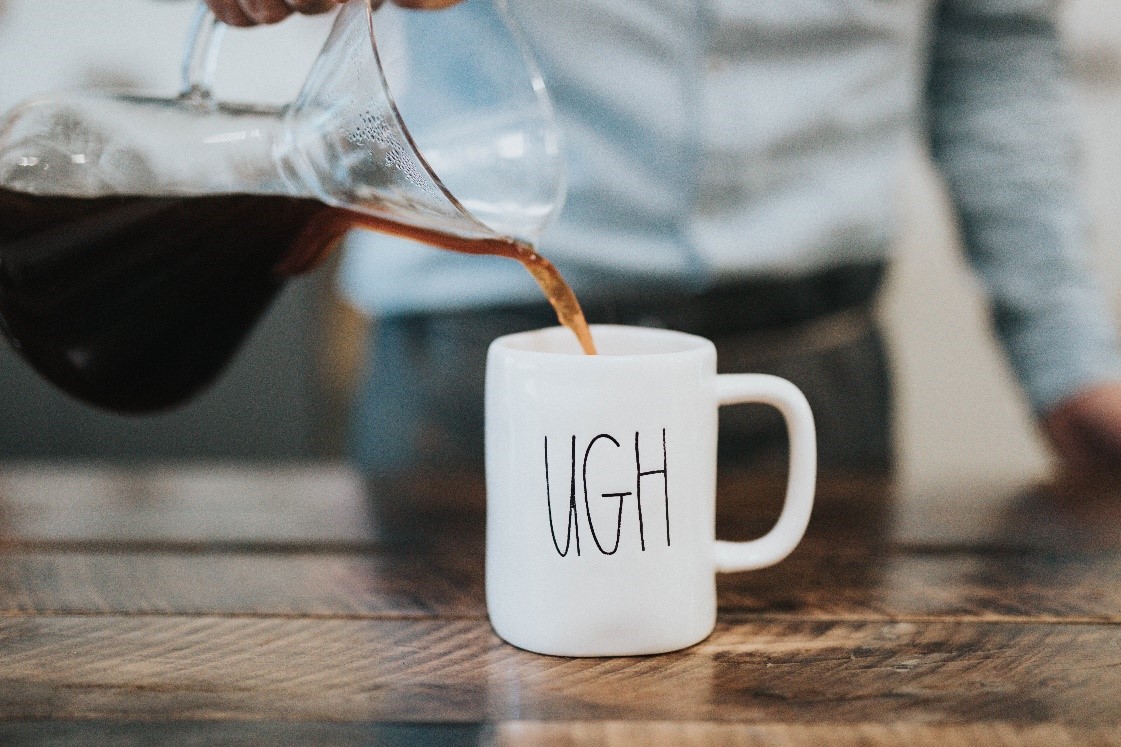 And oh, is it ever a Monday.

You sit down at a table, ready for your first meeting of the week. And you can already feel it coming. You know what’s about to be discussed…and you know that you’re probably going to have to temper someone’s enthusiasm about a new project, and be the one to inject a dose of harsh reality into the conversation.

What’s the one IT obstacle that’s guaranteed to come up in every discussion about adding a new app, or trying any new approach to pretty much anything that involves tech?

What’s the one IT issue that makes you groan and reach for that third cup of joe, because it takes too much time, and too much money, but people want it done anyway?

We know it, and so do you. And you know who else knows it? Educause.

In their list of the Top 10 IT Issues of 2019, Educause ranks Digital Integrations right smack dab in the middle of those top 10 issues, second only to mega issues like data security and student success.

And, unlike data security and student success, it’s an issue that’s often not understood to be the complex, necessary component of your overall IT set-up that it is.

Educause lists 3 common misconceptions you may be dealing with when it comes to integration. How many of these ring a bell for you?

So, here’s the thing. As you know all too well, these are all misconceptions…

…unless you have the right integration tool.

Having the right tool in place makes integrating new apps easy and quick, allows your team to accurately predict how long set-up will take, and even boosts departmental independence by empowering them to experiment with any new apps they’d like and innovate left and right, without having to beg for IT time and resources.

And what is the right tool?

Illuminate allows your team to integrate apps in minutes without custom coding. It’s an API management platform that just completely removes the problem of integration.

It becomes a non-issue.

And instead of dreading those Monday morning meetings, you can look forward to sharing your colleagues’ enthusiasm over new projects.

So grab a celebratory cup of coffee and sign up for a free demo of Illuminate today. 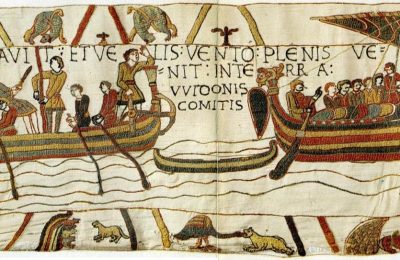 You know, we may be tech nerds here at N2N, but what people often don’t know is that we’ve got an artistic side, t 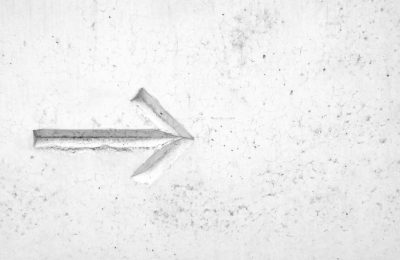 What Does It Take To Be a Data-Enabled Institution – and Why Would You Want To Be One?

How do you make decisions at your college or university?  Do you toss a coi 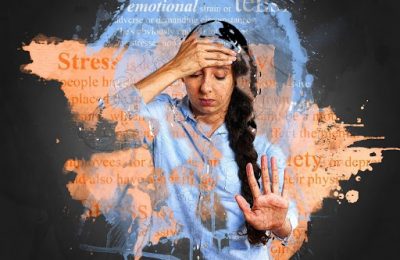 Why N2N is better than yoga, chocolate, or wine

We’ve all got our own ways of dealing with stress. Some of us try to preve