At N2N’s 2019 Annual Meeting, held Dec. 20 at the Porsche Experience Center in Atlanta, Georgia, N2N leadership, employees, clients, and investors took some time from their busy working schedules to come together and reflect on N2N’s nine-year journey from its founding to the present.

Three of those in attendance were Hitesh Chokshi, one of N2N’s investors; Mark Sczesnak, Director of Product Development at ACI International and one of N2N’s partners; and Mike Vogt of California Virtual Campus, a client of N2N’s.

Chokshi remarked on his organization’s history with N2N, which began in 2016. One of the major reasons he and his investment partners chose to fund N2N, he said, is because of how impressed they were with founder and CEO Kiran Kodithala. “Character matters. Values matter,” Chokshi said.

As an example, Chokshi discussed Kodithala’s persistence and adaptability in his role as the leader of N2N. He mentioned Kodithala’s ability to spot opportunities and move the company forward, putting it on the “incredible trajectory” that it’s on today.

Previously to working with N2N, he said, his team had a set of products, but they didn’t provide an integrated experience. N2N’s team worked closely with ACI in order to build a streamlined platform that could deliver a better experience to their customers.

As Sczesnak said, students often have multiple different people who are making payments, or making partial payments. “We need a partner like N2N to help us deliver that across multiple different ERP systems…we currently serve 340 colleges and universities, and it’s going to be our combined solution with N2N that changes the marketplace. We’re going to be able to deliver better experiences to our customers for a good price.”

Finally, Mike Vogt discussed the scope and scale of the California Virtual Campus (CVC) system, which allows online cross-enrollment for all of California’s community colleges. With 2.1 million students spread across 114 schools, the learning community is one of the largest in the world.

One of the biggest problems students were facing, Vogt said, was enrolling in different online courses at different schools across the state. Because the colleges were using three different SIS systems, N2N was brought on to manage the countless variables that were making it difficult for the systems to talk to each other and share enrollment information.

“We think of you as the great translators,” Vogt said, referring to the N2N team. He praised N2N’s adaptability and flexibility in solving this large, complex problem, as well as their ability  to pivot as needed. As this project isn’t yet complete, N2N is continuing to work with Vogt to grant greater college accessibility to more students. 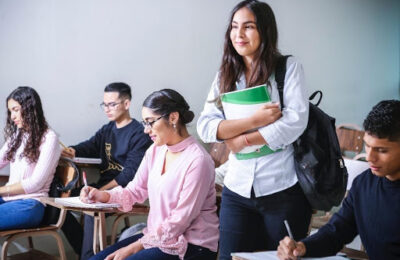 Is Your Institution Equipped To Support Disadvantaged Students?

Everyone involved in higher ed ultimately has one goal - helping students succeed. 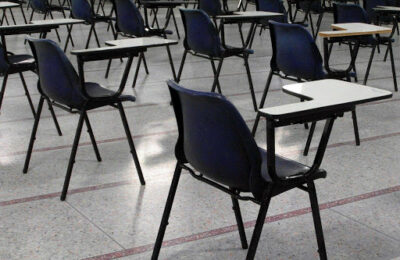 How To Combat the Coming College Enrollment Crisis

Ever watched one of those TV shows about doomsday preppers? You know, the ones 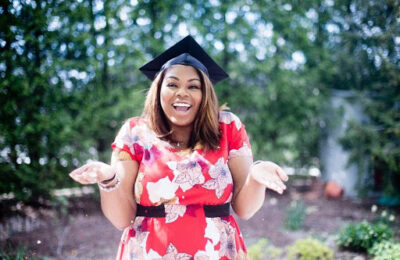 How Can Your Institution Help ‘Potential Completers?’